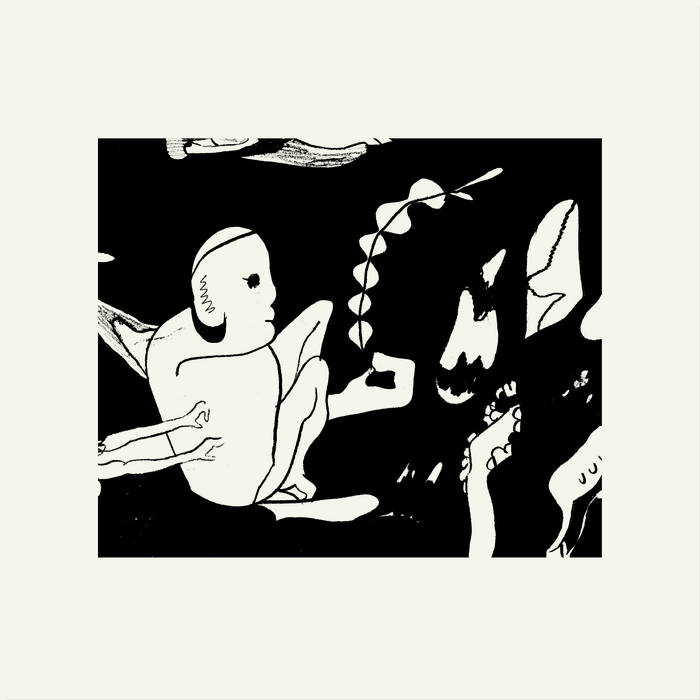 Sylvain L This music protects you from Covid-19: just listen and instantly become oblivious to all the shit going down. Favorite track: Silent Partner.

Music doesn’t have to be self-expression, but for Ryan Power that’s the only way it can be. Every note, melody, turn of phrase, and point of view in Power’s carefully-crafted songs is intravenously infused with his particular way of moving through the world. It’s a curious, probing, never-satisfied mode; he’s always searching for the perfect combination of chords, the most precise arrangement of words, the most complete capturing of a mood. As one song on his eighth album Mind the Neighbors puts it, his songs are “dreams on the run”–part of an exhilarating chase for elusive ideals.

That chase leads to some wonderfully weird discoveries. On the wind-blown “The Slime,” sweetened tones inspire surreal visions: “your feet are burning on thoughts of coal / slowly seeping through the walls of your soul.” Whitetail deer and tectonic shifts get equal footing in the breezy sway-rock of “Spirit Animal”, which takes place during “pot therapy at brain camp.” And in the deliberate, meditative “Breathe Deep John,” a robot turns into a human but feels like a mirage: “Everybody wants to see the monster,” Power hums. “So everyone’s out getting wrecked.”

Those kinds of inimitable reflections put Power’s personality all over the music on Mind the Neighbors. But these tunes are not without precedent: his own obsessions with Brazilian music – particularly Bossa nova – as well as jazz (a form in which he’s trained) and folk all flutter through his songs, and you can hear some remnants of 60's French pop careening around as well. But Power’s been at this for almost 20 years, and any echoes you might hear in Mind the Neighbors are merely intriguing footnotes to the autobiography his music continues to write with precision and, yeah, power. You don’t want to miss this chapter.

Bandcamp Daily  your guide to the world of Bandcamp

Featured sounds from Fly Lo and Ahmed Idris, plus Mother Nature hops on to drop off new project